Sonic the Hedgehog Archives - The Avocado

“Oh my god, no, no, no, no, no,” said 12-year-old Broadway enthusiast Amanda Palmer after watching the new trailer for Cats. “How did so many people think this is okay?”

As the reaction to the nightmarish special effects has been met with universal terror, the movie’s director Tom Hooper said he was confident in his vision. “Wait, all of them? They all hate it? Every person that viewed the trailer? Literally everyone? Oh shit,” said Mr. Hooper as he finally conceded he done messed up and called the team from the Sonic the Hedgehog movie to help him out.

“We know what it’s like to put years of work into a family-friendly movie only to have it criticized for looking like something out of hell,” said Jeff Fowler, the director of the upcoming Sonic the Hedgehog movie. “Luckily for the people working on Cats, the effects can be fixed by doing simple things like making their eyes bigger, getting rid of the breasts on the humanized cat ladies, and overall making the actors look less like they’re from the Island of Dr. Moreae. Does that reference still work? It basically means the main characters in a movie shouldn’t look like the result of inhumane science experiments. That’s the first rule of movie-making.” 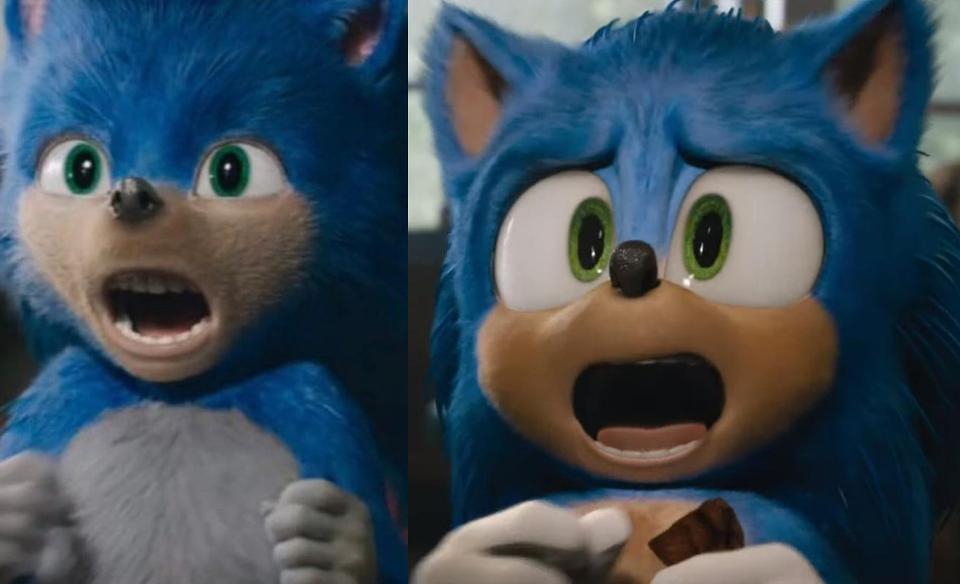 In other daily news, the President is being impeached, and Jason Reitman has been cast to re-reboot an all-male version of Charlie’s Angels in 2020.